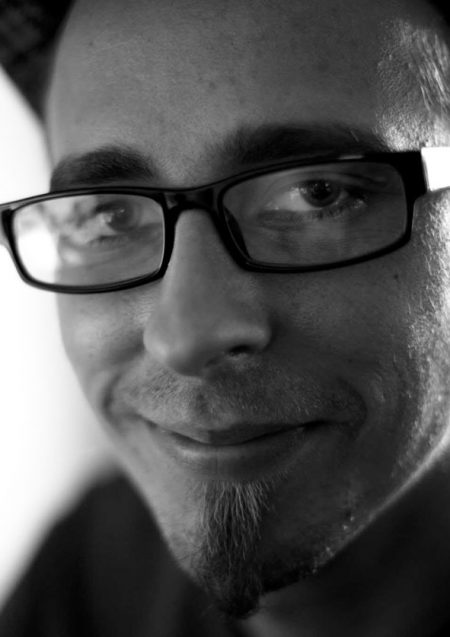 Remi Sowa is an award-winning social documentarian and the founder and creative director of Chouette Films – a green film production company committed to using film as a tool for social change, specialised in working with NGOs and academia. Through his work at Chouette Films, Remi pursues his passion and professional interest in documentary film as a tool for social change. His work has been recognised at a number of international film festivals including the 14th Al Jazeera Documentary Film Festival. Remi holds a First Class degree in Documentary Film Production from Middlesex University.