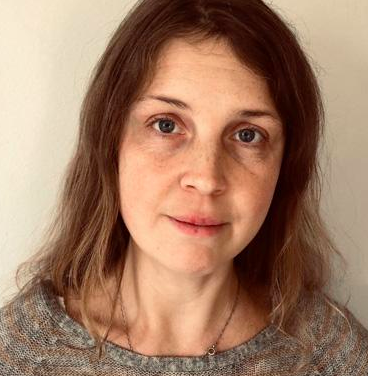 About the Book Launch:

In one of the first cultural acts to follow independence in 1975, Frelimo’s new socialist government of Mozambique set up a National Institute of Cinema (the INC). In a country where many people had no previous experience of cinema, the INC was tasked to “deliver to the people an image of the people”. The presentation will examine how the INC began the task of decolonising the film industry, building on networks of solidarity with other socialist and non-aligned struggles. Mozambique became an epicentre for militant filmmakers from around the world and played an essential role in building the new nation. Dr Gray will focus on the aesthetic strategies and production histories of a number of key films to explore how filmmaking became a resource for resistance against Apartheid as the Cold War played out across Southern Africa during the late 1970s and 1980s.

Dr Ros Gray is Senior Lecturer in the Department of Art, Goldsmiths University of London. Her research and writing in numerous journals and books has explored militant filmmaking and ‘socialist friendship’ in the context of liberation struggles and revolutionary movements in Mozambique, Angola, Portugal, Guinea-Bissau and Burkina Faso. She is on the Editorial Board of the journal Third Text. Her monograph ‘Cinemas of the Mozambican Revolution: Anti-Colonialism, Independence and Internationalism, 1968-1991’ is published in the African Articulations series by Boydell & Brewer in January 2020. 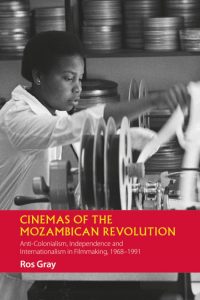