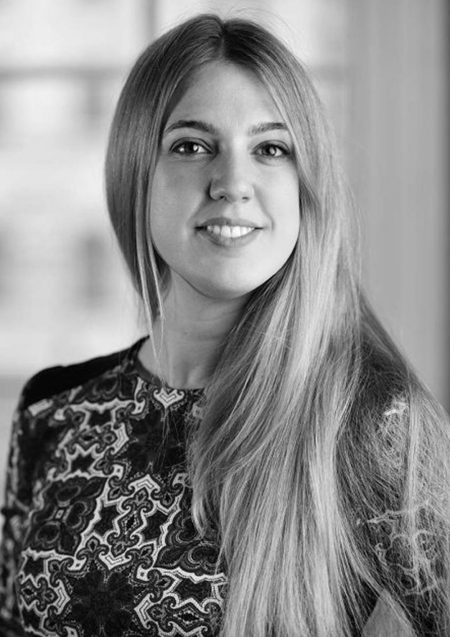 Dr Estrella Sendra is Lecturer in Culture, Media and Creative Industries Education (Festivals and Events) at King’s College London. Previously, she was Lecturer in Film and Screen Studies at SOAS, University of London, and Lecturer in Global Media Industries at Winchester School of Art, University of Southampton. She is a researcher, filmmaker, journalist and festival organiser interested in the link between practice and research. Since 2011, when she directed Témoignages de l’autre côté / Testimonials from the other side (2011), an awarded documentary film about migration, she has been developing a regional expertise in Senegal. In 2012, she worked as a journalist in the cultural section of the national newspaper Le Soleil and continues to work as a journalist as part of Wiriko. In 2018, she completed her PhD on festivals in Senegal, which traced, for the first time, the history of festivalisation in the country. She is currently an Associate Editor for Screenworks, the peer-reviewed online publication of practice research in screen media, and an advisory board member of the Journal of African Media Studies. She is also a co-director of the research group ipic (Intersectionalities – Politics – Identities – Cultures). She was the director and curator of the Cambridge African Film Festival in 2014 and 2015, is currently part of the Steering Committee of London Film Africa, and has been involved in further festivals in Spain, South Africa and the United Kingdom. More info: www.estrellasendra.com