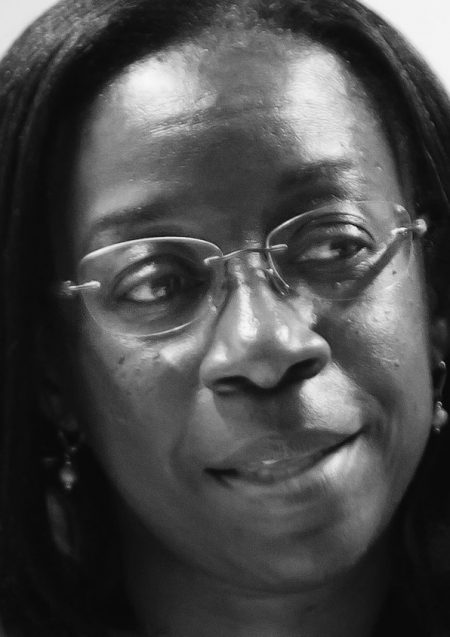 Moradewun Adejunmobi is a Professor in the African American and African Studies Department at the University of California, Davis with an interest in African literature, African popular culture, and Nollywood. She has previously taught at the University of Botswana and the University of Ibadan. She is the author of JJ Rabearivelo, Literature and Lingua Franca in Colonial Madagascar, and Vernacular Palaver: Imaginations of the Local and Non-Native Languages in West Africa and most recently co-editor of the Routledge Handbook of African Literature. Her research on Nigerian film, media, and performance has appeared in Popular Communication, Cultural Critique, Black Camera, Cambridge Journal of Postcolonial Literary Inquiry, and Cinema Journal among others.