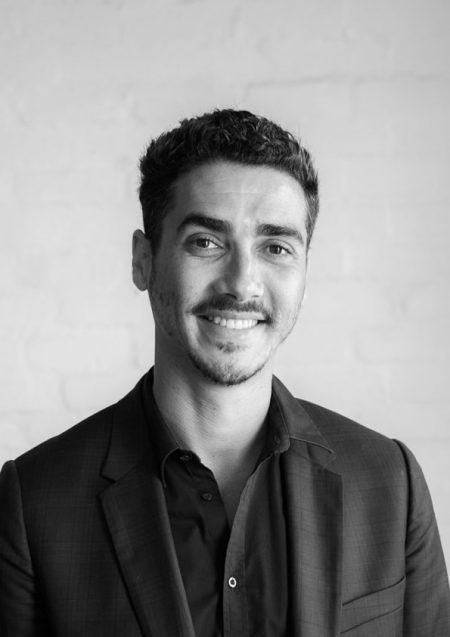 Elias Ribeiro: is a Brazilian born film producer who has lived and worked in over 10 countries. He has now been based in South Africa for a decade, where he founded Urucu Media. His award-winning body of work spans a wide range of documentary and fiction projects that have premiered in Competition at Sundance, Berlinale, Festival do Rio, Beijing and Durban, to name a few. In 2017 he had two of his films in the running for the Best Foreign Language Oscar, representing South Africa and Mozambique. He is the founder of Realness, a Pan African Screenwriters Residency, Creative Producer Indaba and most recently Realness Institue. In 2018, he helmed the Market and Industry Programme of the Cape Town International Film Market and Festival as the Market Director. Lately he has enjoyed being a jury member for film funds such as Hubert Bals, mentoring producers in labs from Locarno to Addis Ababa, Kampala, El Gouna and Durban. He  offers consultancy services to different sectors in the audiovisual industry and film related businesses on International development, coproductions and distribution and often speaks as a panelist in Industry Programs. He serves as a member of the Advisory Board of the Ladima Foundation and the African Screen World.