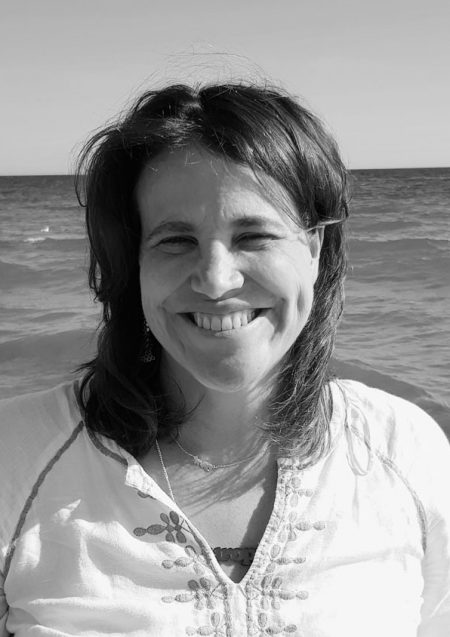 Dr Griseldis Kirsch is Senior Lecturer in Contemporary Japanese Culture at SOAS University of London. Her research interests include screen culture and (self-)censorship in Japan, with particular reference to war memory in Japan. She has acted as script consultant for The Amazon Prime series The Man in the High Castle (series 1 and 2) as well as for the forthcoming series Giri/Haji (BBC).
She is author Contemporary Sino-Japanese Relations on Screen. A History: 1989-2005 (London: Bloomsbury Academic, 2015) and co-editor of the volume Assembling Japan: Technology, Modernity and Global Culture (Oxford: Peter Lang, 2015), but she has also published widely on nationalism and identity in the media in Japan and Europe.