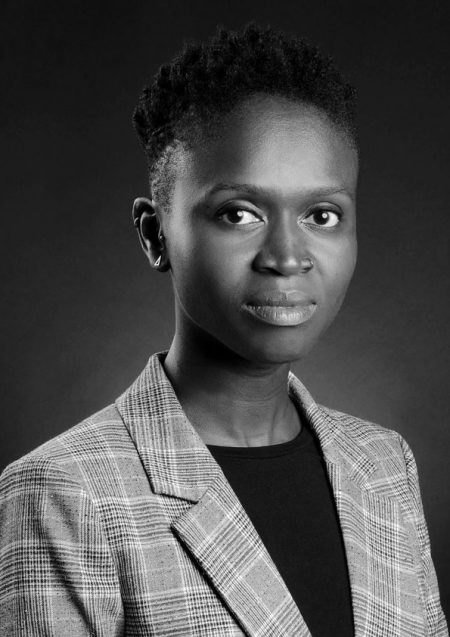 Other past positions include Co-director and Curator of the African film festival, UHURU, in Rio de Janeiro, and Programmer for Film Africa London. Nsiah is the current Programme Director at the Africa Film Society, Ghana, works as a project manager on an African industry film platform for the Goethe Institut and a curator for the section Forum-Berlinale. She holds a MA in Visual and Media Anthropology from the Free University in Berlin and a BA in African Studies and Politics from SOAS. Jacqueline Nsiah has recently published her MA final thesis titled “Returning From Exile”, a research project on the return of Ghanaian diaspora to Ghana.