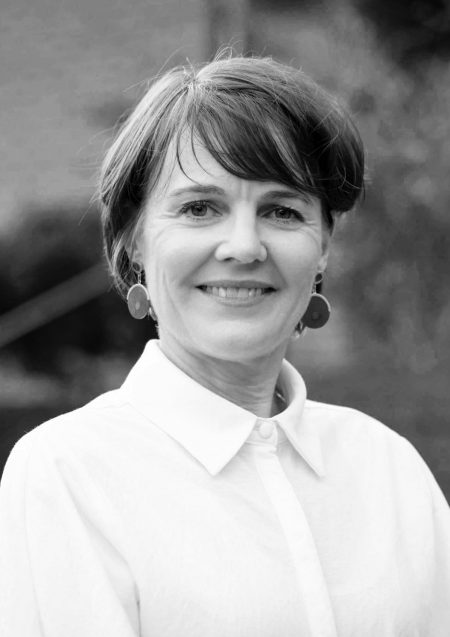 Dr Joanna Callaghan is an artist filmmaker and Professor of Filmmaking at the University of Sussex. Her research utilises filmmaking as a means of exploring philosophical issues. Her film Love in the Post: From Plato to Derrida (2014, 80’) was funded by an AHRC research grant, won Best Practice Research project from the British Association of Film, Television and Screen Studies and is distributed by Kanopy. From 2011 -2020 she was the Chair of the Practice network for the Media, Communication and Cultural Studies Association (MeCCSA). In that role, she has championed the teaching and research of practice within the subject area, organising symposia and participating in consultations with HEFCE, UK Research Councils, the British Film Institute and Creative England. She is a member of the steering committee of the Practice Research Advisory Group and was the Principal Investigator on an AHRC network project on filmmaking research.