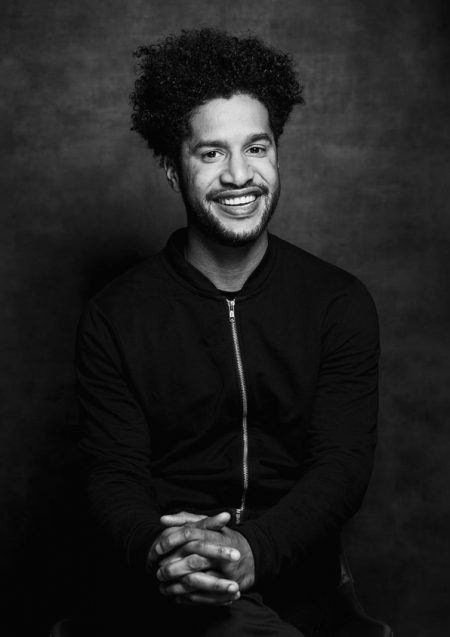 Jorge Cohen is one of Angola’s most prominent film producers. A co-founder of Geração 80, one of the leading independent production company in the country, that in the last 10 years has spawned a wide array of effervescent content ranging from music videos to feature films. He produced the documentary Independência (2015), which is the first and only account of Angola’s liberation struggle, and which was screened throughout Angola and internationally. He has also co-produced other international documentaries such as Afripedia x Angola (2014); Triângulo (2013); and El Último País (2017). Recently, Jorge was selected for the African Producers Lab in Rotterdam at IFFR PRO, and EAVE Producers Workshop 2019 as part of the development of the feature film The Kingdom of Casuarinas. Jorge holds an MA in Global Creative and Cultural Industries from SOAS, University of London (2018) and an MA degree in Business from Católica Lisbon School of Business and Economics (2009). He is on the Advisory Board for the ERC-funded project “African Screen Worlds: Decolonising Film and Screen Studies.”