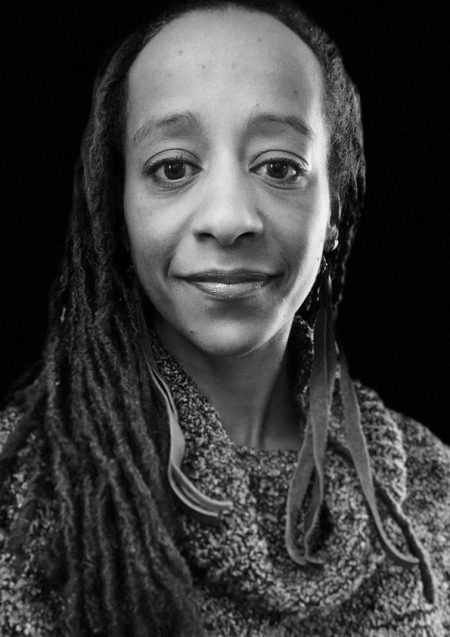 Katarina Hedrén is a Swedish film-programmer and film critic/writer of Ethiopian origin based in Johannesburg. She is the co-curator of the First Wednesday Film Club Film Club in Johannesburg, the former chairperson of CinemAfrica film festival in Stockholm, the director of the 2016 and 2017 editions of the European Film Festival in South Africa as well as the film-curator for the National Arts Festival in South Africa 2019 and 2020 editions. Katarina also contributes as a programmer and adviser for film festivals and film-initiatives across the world.

Katarina is a resident film-critic for the Johannesburg radio-station, 702, a writer for publications, incl. the Swedish periodical FLM and the pan-African platform, Africa is a Country, and contributed to the anthology Gaze Regimes – Films and Feminisms in Africa (Mistry & Schuhmann, Wits University Press, 2015). Katarina is named in South African weekly Mail & Guardian’s 2019 list, Women Changing South Africa.