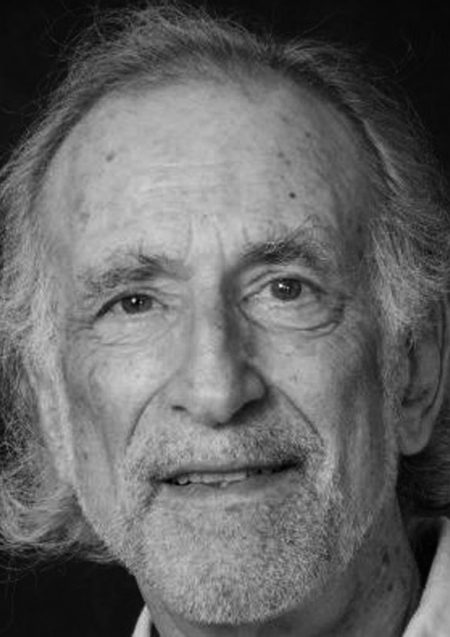 Kenneth W. Harrow is Distinguished Professor of English at Michigan State University, now Emeritus. His work focuses on African cinema and literature, Diaspora and Postcolonial Studies. He is the author of Thresholds of Change in African Literature (Heinemann, 1994), Less Than One and Double: A Feminist Reading of African Women’s Writing (Heinemann, 2002), and Postcolonial African Cinema: From Political Engagement to Postmodernism (Indiana U P, 2007). Trash! A Study of African Cinema Viewed from Below, was published by Indiana University Press in 2013. He has edited numerous collections on such topics as Islam and African literature, African cinema, and women in African literature and cinema, including most recently with Carmela Garritano, A Companion to African Film (Wiley-Blackwell, 2018).