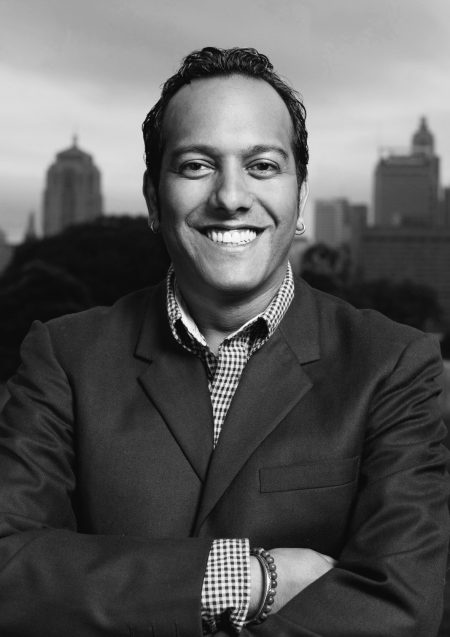 Nashen Moodley is the Director of Sydney Film Festival, a role he has held since 2012. During his eight years at the helm, Sydney Film Festival has grown vastly. 2019, the event’s 66th year, marked the highest ever attendance at the festival of over 188 000. From 2001 to 2011 he worked as the manager and head programmer of the Durban International Film Festival, South Africa’s longest-running film festival, and from 2005 to 2017 was a programming consultant for the Dubai International Film Festival. He has been a jury member at various film festivals worldwide, including the San Sebastian, Busan, Toronto, Rotterdam, Durban, El Gouna and Tokyo film festivals.