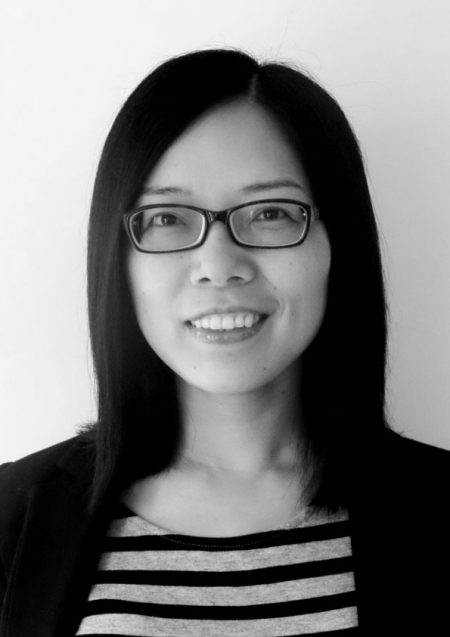 Xiaoning Lu is Lecturer in Modern Chinese Culture and Language and a member of the Centre for Creative Industries, Media and Screen Studies at SOAS, University of London. Before joining SOAS, she had taught film history and criticism, film genre, film stardom, Chinese cinema and culture at Stony Brook University in the United States and the University of Munich in Germany. She is the author of Moulding the Socialist Subject: Cinema and Chinese Modernity 1949-1966 (Brill, 2020) and co-editor of The Oxford Handbook of Communist Visual Cultures (OUP, 2020). Her writings on various aspects of Chinese socialist cinema and culture have appeared in journals and edited collections, including Journal of Chinese Cinemas, Journal of Contemporary China, Chinese Film Stars, Maoist Laughter and Surveillance in Asian Cinema: Under Eastern Eyes. She is currently working on a Leverhulme-funded project on transnational film practices in the People’s Republic of China from 1949 to 1989.