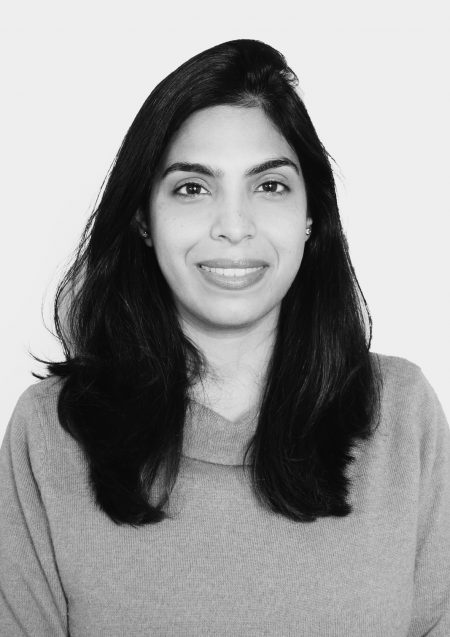 Zebunnisa Hamid is an Assistant Professor of Film Studies in the Department of Humanities & Social Sciences at Lahore University of Management Sciences (LUMS), Pakistan. She completed her doctorate in Film Studies from SOAS, University of London, in 2017. She has a MA in Journalism from Goldsmiths, University of London and a BA from New York University (NYU). In her PhD thesis work, Zebunnisa focused on the developing industry, imaginaries and transnational characteristics of New Pakistani Cinema. Her current research focuses on gender and the crisis of masculinity, the transnational city and urban spaces on screen, and the industries of small cinemas. She is developing the concept of the ‘transnational cinematic city’ where these streams connect and interact with each other. She is currently working on her book on New Pakistani Cinema in which she explores this concept further. Zebunnisa has trained as a film editor at The Edit Centre in New York and worked as a production consultant on Mira Nair’s film, The Reluctant Fundamentalist (2012). She has also served on Pakistan’s Oscar committee to select the country’s official submission for the International Feature Film Award category at the Academy Awards.