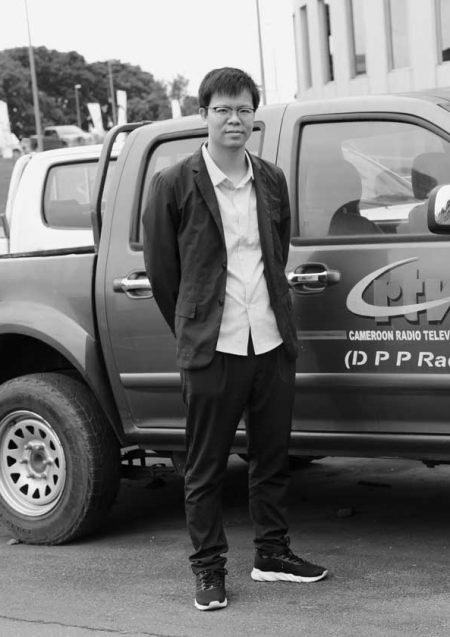 Dr.ZHANG Yong, is a film doctor as well as documentary filmmaker. He graduated with a PhD degree from Beijing Film Academy in 2015, and focuses on African film research since 2012, has published over 20 papers in scholarly journals, his film works such as Africans in Yiwu, TAZARA: An Journey Withour An End has been aired in CCTV and other channels. Now he is a vice professor and also the director of the Center for African Film and TV Studies of Zhejiang Normal University, he organized the China-Africa Film and Television Cooperation Forum three times in China, Tanzania as well as Cameroon.