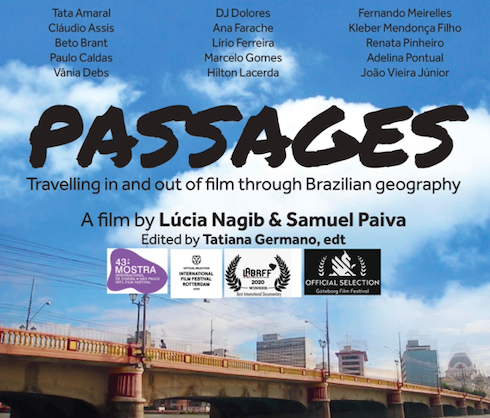 We are delighted to present a Q+A session with Professor Lúcia Nagib, centred on her film PASSAGES (2019). The renowned Brazilian scholar Professor Ismail Xavier will Chair this event with Screen Worlds and CCIMSS, and the film will be made available to registrants a week in advance of the Q&A.

PASSAGES (2019) showcases a selection of films in which artforms and media such as poetry, painting, theatre, music, literature, photography, radio and television, appear to function as a ‘passage’ to political and social reality. It interweaves these filmic examples with interviews with 15 exponents of the Brazilian film industry, including Fernando Meirelles, Kléber Mendonça Filho, Tata Amaral and Marcelo Gomes, all of whom are strongly connected with what became known as the Brazilian Film Revival, starting in the mid-1990s. The flourishing and diversification of independent filmmaking from the 1990s onwards favoured not only a new approach to reality, but also an emboldened use of the film medium that acknowledged and exposed its inextricable connections with other art and medial forms. PASSAGES focuses in particular on film practitioners from São Paulo and Pernambuco, who established a creative collaboration over the geographic, economic and cultural borders of their respective regions.

YOU CAN REGISTER FOR THE EVENT HERE!

PASSAGES was made possible thanks to a BOISP (Building Outstanding Impact Support Programme) award from the University of Reading. PASSAGES is an output of the AHRC-FAPESP funded Intermidia Project. 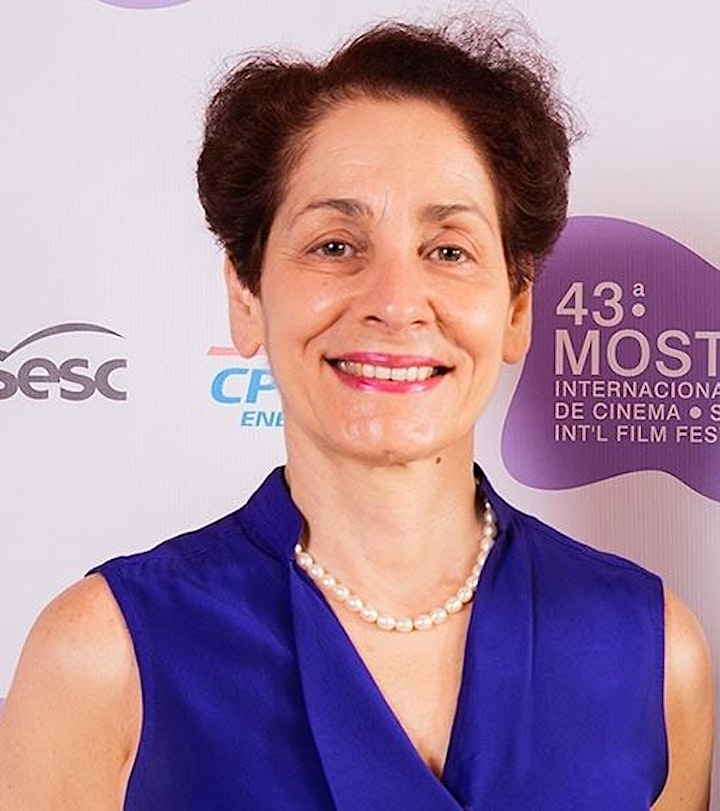 Lúcia Nagib is Professor of Film at the University of Reading. Her research has focused, among other subjects, on polycentric approaches to world cinema, new waves and new cinemas, cinematic realism and intermediality. She is the author of many books, including Realist Cinema as World Cinema: Non-cinema, Intermedial Passages, Total Cinema (Amsterdam University Press, 2020), World Cinema and the Ethics of Realism (Bloomsbury, 2011) and Brazil on Screen: Cinema Novo, New Cinema, Utopia (I.B. Tauris, 2007). She is the editor of many books, including Impure Cinema: Intermedial and Intercultural Approaches to Film (with Anne Jerslev, I.B. Tauris, 2013), Theorizing World Cinema (with Chris Perriam and Rajinder Dudrah, I.B. Tauris, 2011), Realism and the Audiovisual Media (with Cecília Mello, Palgrave, 2009) and The New Brazilian Cinema (I.B. Tauris, 2003). PASSAGES is her first film as director. 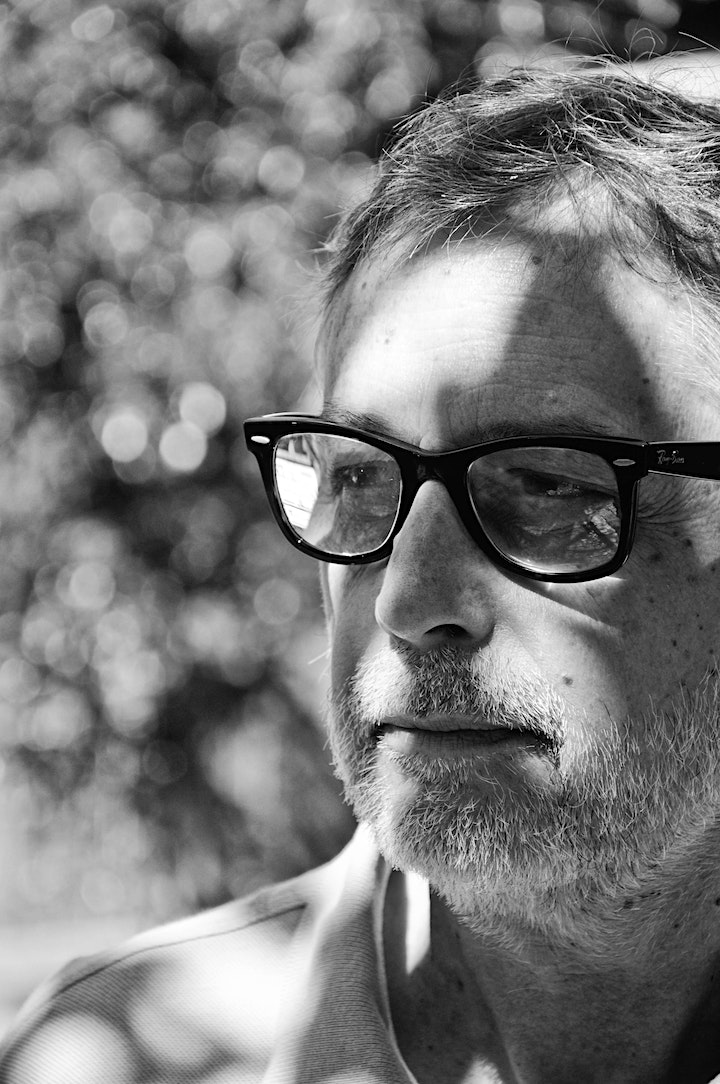 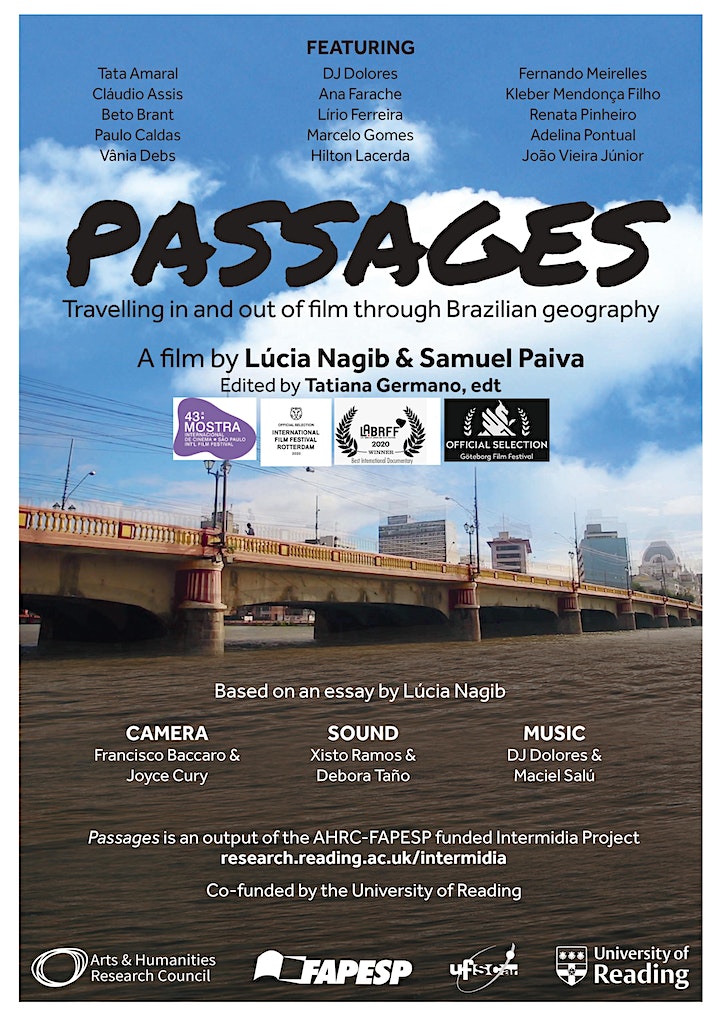 PASSAGES: Travelling in and out of film through Brazilian geography

Based on an essay by Lúcia Nagib