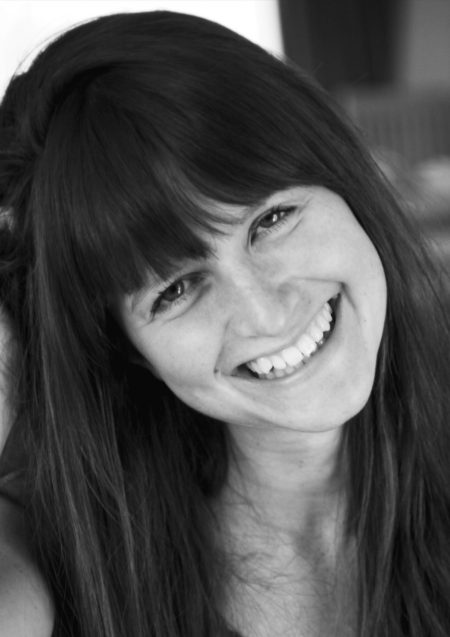 I am a documentary film producer and PhD by practice candidate at the London Film School/ University of Exeter, researching the role of the producer in collaborative documentary filmmaking. Building on my understanding of the barriers to delivering films for social change and my first-hand experience researching and working in international development, I launched a filmmaking social enterprise with a social documentarian- Remi Sowa. Chouette Films is a green film production company on a mission to produce films for social change with the smallest possible environmental footprint. Based at SOAS, University of London, Chouette Films fuses the worlds of academia and creativity. By harnessing the powerful and expressive language of film, Chouette Films draws stories from the world of academia and extends the reach of their impact to wider audiences. The vision of the enterprise is to amplify the voices of research projects and social ventures, so that their unique and important stories are heard rather than being lost to gather dust on library shelves. Chouette Films is recognised for their contribution to social change and prowess in using film to advance research, commended by the Arts and Humanities Research Council (Best Film by Research award 2015), the Al Jazeera International Documentary Film Festival, and the IBC Social Impact Award for Ethical Leadership in Filmmaking, amongst many others.