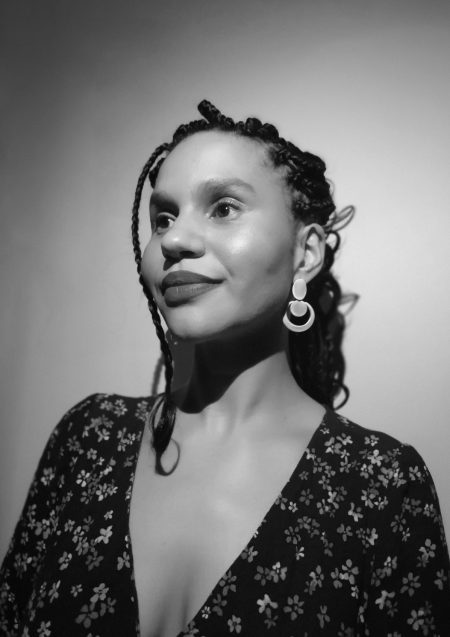 I am a filmmaker, scholar and lecturer. I recently completed a practice-based PhD at the University of the Witwatersrand, Johannesburg. My PhD research is an exploration of feminist love praxis that is imagined in the different “enunciations” that take place in politically sensuous spaces formed through the film and written work, which spill over into each other to create a relational film and written world.

My films have been screened at film festivals in South Africa and internationally. I have presented both my film work and papers at various conferences and have contributed to publications such as Gaze Regimes: Film and Feminisms in Africa (Mistry and Schuhmann, 2015).