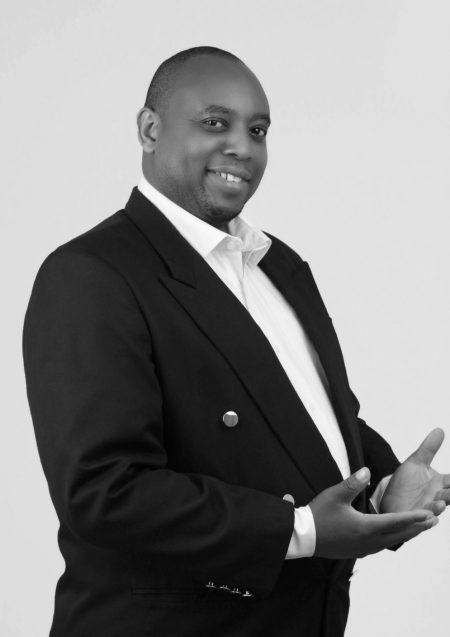 Ehizojie Eromosele Ojesebholo is CEO at Ceroms Media Productions Ltd. He is a content producer and director, with over 20 years of experience in creating award winning and critically acclaimed content across various platforms (TV, cinema, and web). He has a bachelor’s degree in Digital filmmaking (Directing) from Middlesex University in the UK, a diploma in Digital filmmaking (Video Editing Cinematography) from SAE London, a script writing certificate from Deutsche Welle in Germany, and a Movie Producer’s certificate from Raindance in London.

His credits include director of various magazine programmes including: Soundcity, Jara, 53extra, and over 30 AFRICA MAGIC ORIGINAL FILMS (AMOF) including Night Raid, Andrew’s Files, Vanity’s Last Game, The Call, Tomi’s got a gun, and Same Difference. He is also the producer and director of international award winning films like Chill Pill, Jand Hustle, Jimi Bendel, and its critically acclaimed spin off, The Jimi Bendel Show. He also played the lead actor in Jand Hustle, Mr Grumpy and his little geniuses (an educational TV show for kids), as well as in The Jimi Bendel Show. When he is not making movies or TV shows, you can find him either at the Pan-Atlantic University’s School of Media and Communication in Lagos, Nigeria, where he is an Adjunct Faculty member, or at various entertainment events around Nigeria, where he doubles up as a motivational speaker.