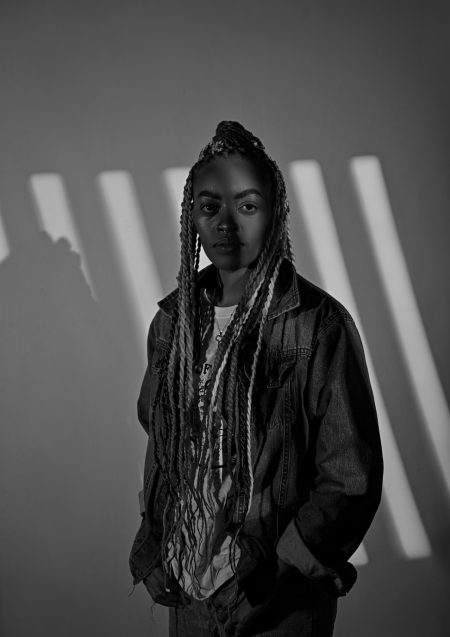 Neo R. Paulus-Baloyi is an award-winning South African female cinematographer and photographer, director and content creator. Her career started with photography at the University of Pretoria in 2012 where she gained skills and started her own photography work. She opened her office at Sasani Studios in 2017, and shot her first documentary called My Sexuality My Pride (which she produced, content-created, DOP-ed as well as directed). She registered her own company called ‘Moneo Films’ in 2018, where she further honed her skills in the above-mentioned categories. Neo R. Paulus is also known for working for various hit and award-winning shows in different genres in South Africa, such as telenovelas, reality shows, documentaries, and drama series. Her debut short film Safe Outside bagged multiple awards at the Brave Futures Film Festival in 2019. She is currently working with Napo Mashiane on Her Story as a co-producer and also shoots for one of the largest banks in South Africa, Standard Bank, as a photographer and DOP.