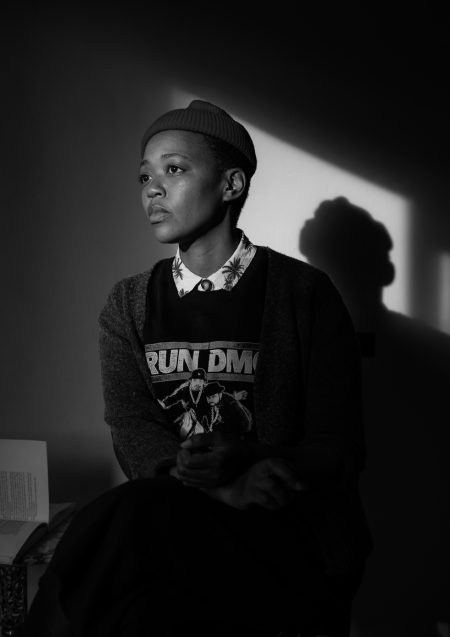 Palesa Nomanzi Shongwe is a South African filmmaker, film scholar, and Fulbright recipient currently working as a writer, and Script Editor in both television and film. Palesa’s independent film practice includes both documentary and fiction. She has written and directed three short films, Atrophy (and the fear of fading) (2010), which won the Ecumenical Jury Prize at the Oberhausen Short Film Festival in 2011 and has been featured at numerous festivals, including most recently, Vision Du Reel and VideoEx; uNomalanga and the Witch (2015), which won Best Short Film at the Durban International Film Festival (2015) and The Baobab Short Film Prize at Film Africa, UK (2016); and most recently, as part of the 5x5x5 Documentary Residency Program, she completed an experimental documentary 11 to 19. She in an alumnus of the Realness Institute (2020) and currently developing her first feature film.