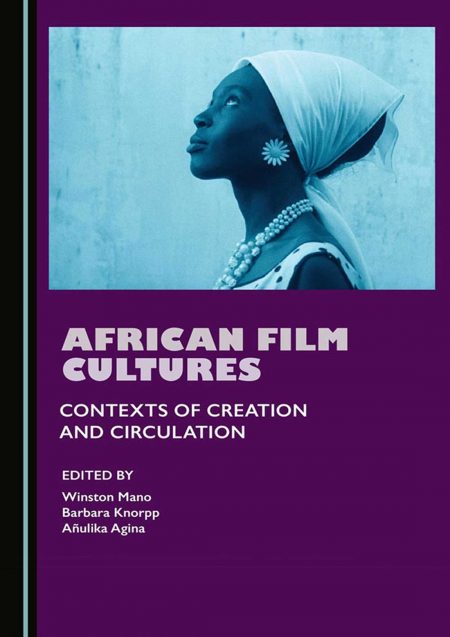 The growing body of films in and around Africa, and the seemingly incongruent growth in African film scholarship, suggests the need for new perspectives, approaches and insights into film cultures in Africa. Although it is impossible to capture the entire diversity of existing African film cultures, this collection, which has resulted from African film conferences organized by the University of Westminster, United Kingdom, has recognized the significance and urgency of this task. The book offers a unique engagement with widened African film ‘cultures’ in the context of diverse peoples, histories, geographies, languages and changing film production cultures shaped by audiences and users at home and in the diaspora.

The volume is a significant contribution to the processes of representing the self and other, as well as the emergence of alternative, non-official dialogues, circulation and consumption, including on social media. Students, researchers, film policy makers, film producers, distributors and anyone else with an interest in African screen media will find in the book useful and readable analyses of socio-political factors that affect and are shaped by African film.