The Importance of Film Criticism: A Conversation with Fatou Kiné 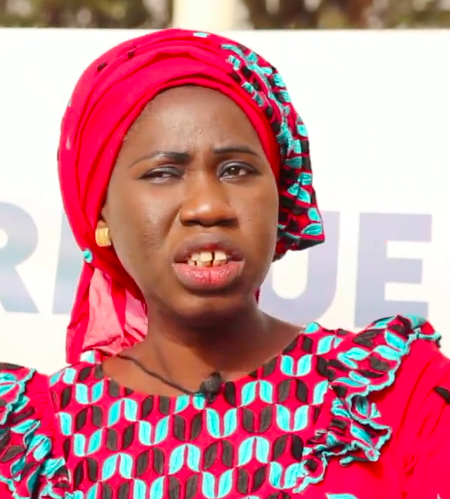 We spoke with the President of the African Federation of Film Critics, Fatou Kiné Sene, during her participation in Festival Films Femmes Afrique in Dakar, on 3 March 2022. The interview was conducted by Dr Estrella Sendra, advisory board member of the research project Screen Worlds: Decolonising Film and Screen Studies. It was recorded with the generous assistance of Tania Goudiaby as camera operator.

In this interview, Fatou Kiné Sene discusses the importance of film criticism in encouraging cinephilia and developing audiences for the increasing number of cinema venues in Senegal.