FREE ACCESS – Africa, film theory and globalization: Reflections on the first ten years of the Journal of African Cinemas 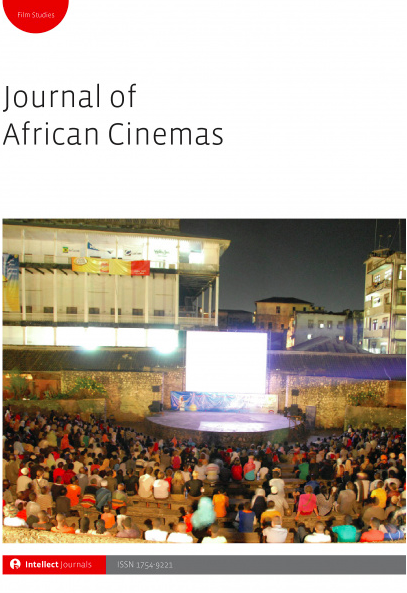 Abstract: Achievements marked by the tenth anniversary of the Journal of African Cinemas is the focus of this retrospective on the origins and development of the publication. The key question addressed is how to ensure that the inclusion of films and film theory by resident Africans can be made integral to the re-envisioning of the whole field. In answering this question, the overview examines the journal’s initial objectives and how they have been met. Editorial board members and guest editors were canvassed for their impressions, and a numerical analysis of author locations is plotted. The findings reveal a significant African presence now in studies of African films and in the composition of the journal’s authorship and editorial boards. The geographical spread of national and regional studies across the entire continent, sometimes in translation, from Arabic northern Africa to multilingual southern Africa is a key feature of the journal’s success. The conclusions reached are that the journal has successfully integrated African-based scholarship onto the world’s stage, has enabled the study of African film to link from its previous African studies’ epistemological location to now also be considered as film studies per se and new electronic distribution facilities have catalysed post-theory approaches that transcend the Cold War binaries of ‘Third Cinema’, national cinema’, ‘national culture’ and other twentieth-century categories.

Keyan Gray Tomaselli is Distinguished Professor of Media and Communications at the University of Johannesburg.