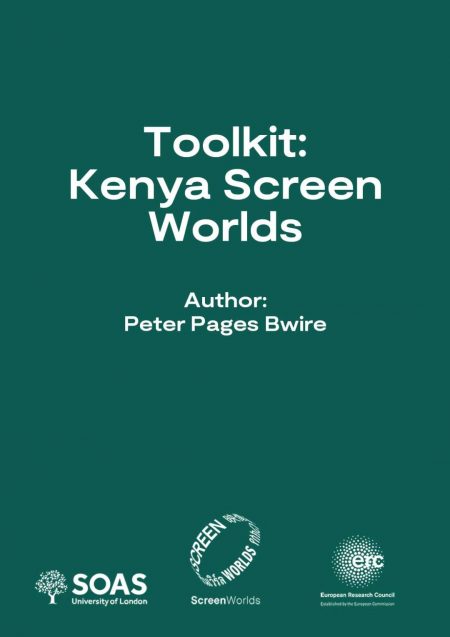 Film practice in Kenya has heavily flown with the currents of a constantly changing socio-political environment. As an independent nation, the production of feature films has evolved from Sao Gamba’s lost picture Kolormask to internationally sold productions. The study of Kenya screen worlds introduces a diverse range of discussions concerning the role of cinema in distinct cultural contexts in Kenya which are both different from and in connection with screen worlds across the Eastern African region, Africa, and the rest of the world. From an industrial perspective, we can learn about the aspects of cinema as an economic system within the wider international film business. Cinema’s role in shaping national identity is also explored while as a formal system we can also consider questions of authorship, narrative and audience as they have been shaped in the context of Kenya screen worlds.

This section is best studied alongside Lindiwe’s overview on the story of African film, especially the section on women filmmakers in contemporary Kenya.