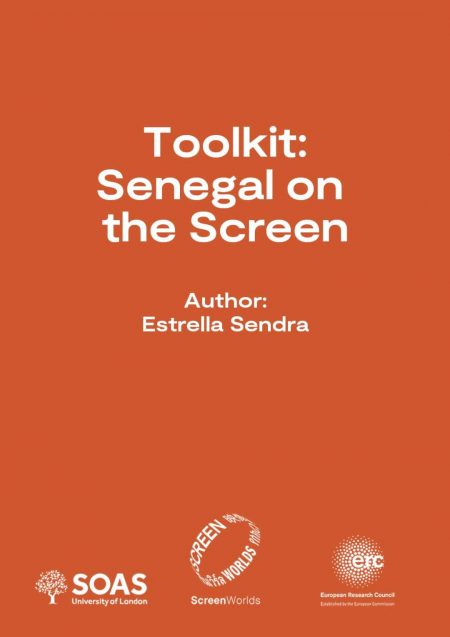 A toolkit for teaching the rich history of Senegal on screen, from pioneering Ousmane Sembène to contemporary award-winning director Mati Diop.

Senegal has often been heralded as the capital of African cinema. As Claire Andrade-Watkins (1993:30) puts it, during the first two decades following the independence of African countries from France, Senegal was “at the epicentre” of the film production. The country is the home of Ousmane Sembène (1923-2007), known as the “father” of African cinema despite the filmmaker’s reluctance to the term. Sembène is the director of one of the first narrative films made in Africa, Borom Sarret (1963, French, 22 min.), and of the first postcolonial feature-length Black African film, La Noire De…/Black Girl (1966, Wolof and French, 65 min.), a milestone in his film career, whose release coincided with the celebration of the First World Festival of Negro Arts, following the independence of Senegal from France in 1960.

It is also the home of Safi Faye (1943- ), who has been referred to as a pioneering woman filmmaker, but who could, in the same way, be considered as the “mother” of African cinema, as the first black African woman to direct a feature-length film that would be commercially distributed, Kaddu Beykat / Letter from the Village (1975, 90 min.). They both have played a crucial role in the decolonisation and womanisation of the gaze.