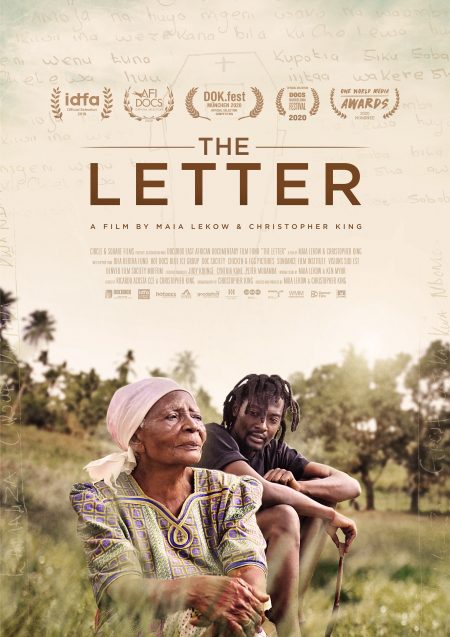 After an online screening of THE LETTER (2019) on the BFI Player as part of FilmAfrica2020, a Q+A session took place with directors Maia Lekow and Christopher King, protagonist Karisa Kamango, Docubox founder Judy Kibinge and Screen Worlds organiser Lindiwe Dovey.

SYNOPSIS: When Karisa receives a letter from relatives alerting him of accusations of witchcraft levelled against his grandmother, he rushes back home. And so this richly layered documentary unfolds, exposing tensions caused by a volatile mix of Christianity, consumerism, and misogyny. Young Kenyan men accuse their female elders of witchcraft to steal their land, begrudge them for their property because they are women. THE LETTER investigates the colonial triggers and the lingering structural injustices that give life to this unfortunate phenomenon. 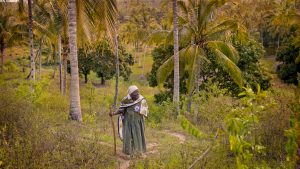