The Story of African Film 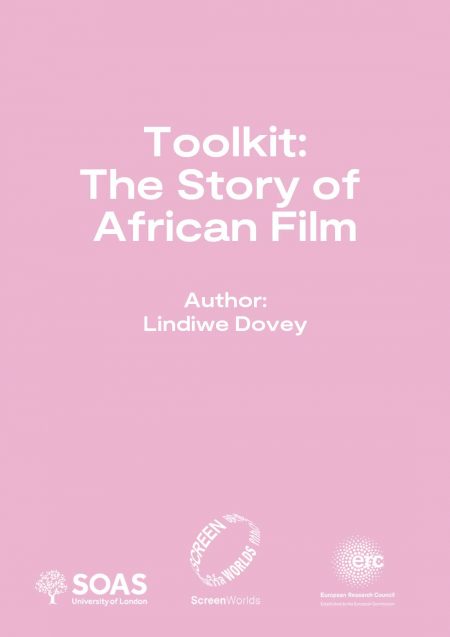 This Toolkit is a shortened version of an African film course syllabus by Lindiwe Dovey which she is sharing in the hopes that it can support others in teaching African film and/or better integrating African film into more general film and screen studies courses.

Focusing on key films and leading directors, ‘The Story of African Film’ moves chronologically through the decades, starting with the emergence of filmmaking by sub-Saharan Africans in the 1960s and 1970s in the wake of decolonisation struggles and in relation to ‘Third Cinema’; then it explores the decisive intervention made by the commercial turn in filmmaking, introduced by the Nigerian and other video-making industries initiated across the continent in the 1980s; and finally it explores the new directions African screen media are taking in the contemporary digital era, a time in which filmmaking, television and other forms of audiovisual content production are rapidly converging.